This can seem complex, but it needn’t be.

Many broadcasters still use proprietary systems, and with good reason; they’re intelligent, low latency, deterministic and discoverable! They already work!

In fact, Calrec customers can even upgrade to IP using their existing equipment. Calrec’s powerful and flexible ImPulse core can be added to existing Apollo and Artemis control surfaces, and Calrec’s super-flexible Type R core can be used in a variety of ways.

Using the H2 IP Gateway, all Calrec equipment can sit on an IP network, a proprietary Hydra2 network, or a combination of the two which enables you to migrate to IP at your own pace. 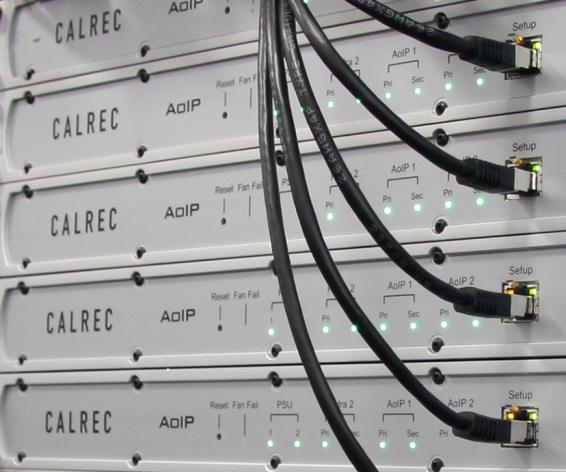 Having the best of both; taking advantage of your existing equipment in your switch to IP 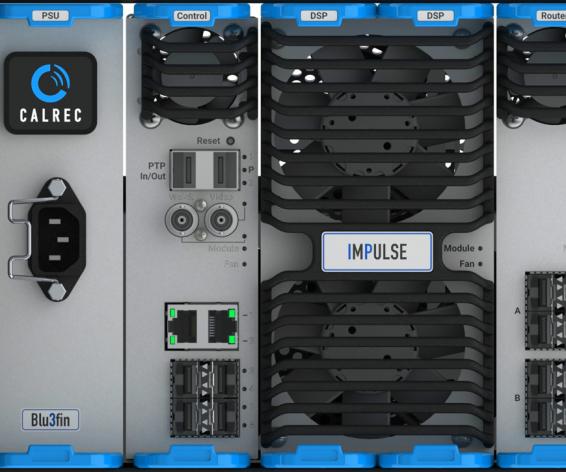