Calrec is relied on by the world’s most successful broadcasters.

From Premiership football and the Superbowl to “X Factor” and “Dancing with the Stars”; if it’s live, it’s probably mixed on a Calrec.

Our customers are focused on pushing the boundaries of broadcast audio and we help them succeed. Everything we do is designed in and ships from Hebden Bridge, West Yorkshire, England.

We’re driven, enthusiastic and inventive; we care about how things sound and how it makes people feel. We’re innovative, we’re bold and we’re super geeky. 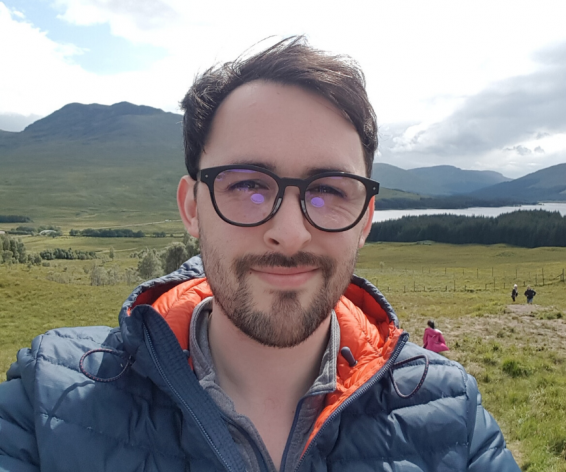 Get to know Gareth 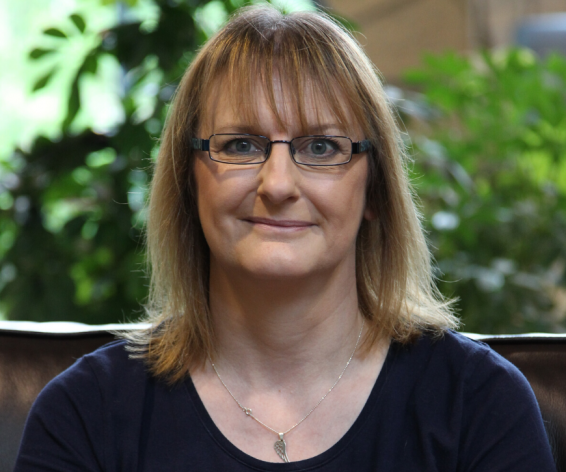 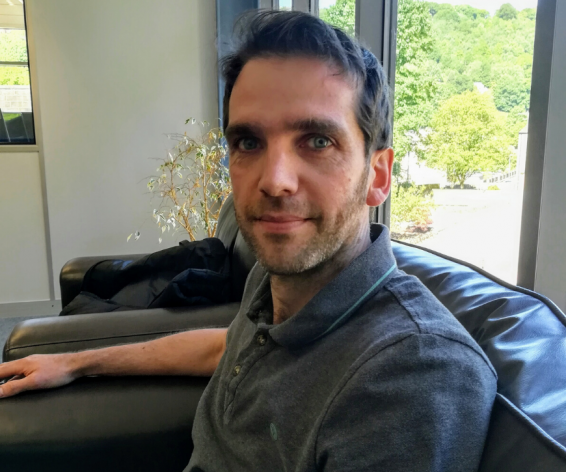 In 2013, Hebden Bridge was voted the coolest place to live in Britain by The Times, and in 2018, British Airway’s High Life magazine described it as “one of the world’s funkiest towns”.

Midway between Manchester and Leeds, Hebden Bridge is fiercely independent and punches way above its weight. It has a strong community spirit, and Calrec plays a key role, hosting open days and film screenings, working with arts festivals and providing recycled goods to the many artists who live and work in the town. Calrec gets involved in wider local community ventures, like #WeMakeEvents, Overgate Hospice and Calderdale Smartmove.

Even Calrec’s HQ is record-breaking – in the 1800s Calrec’s Nutclough Mill was the world’s first worker’s cooperative textile mill. Today, all Calrec equipment is designed, prototyped, built, tested, sold and supported in the same building.

Innovative and punching way above its weight; no wonder Calrec is such a good fit. 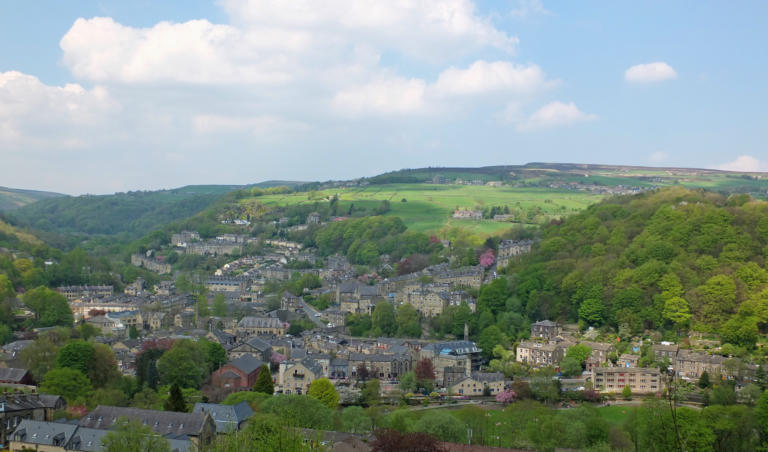 Over the last 50 years, Calrec has earned a reputation for innovation and has a history of technological world firsts:

We’ve been busy being part of the broadcast community for over 50 years, and we’re still busy shaping the future of it.

Alongside DiGiCo, Allen & Heath and SSL, Calrec is part of the Audiotonix group of British console companies.

Proud to be an active part of the local community, we’re keen supporters of local causes, great at getting social, musical misfits, collaborative, innovative, and massive nerds.