NBC Olympics, a division of the NBC Sports Group, has selected Calrec to provide a range of audio consoles, alongside remote production technology, for its production of the Games of the XXXII Olympiad, which takes place in Tokyo, Japan, from July 23 – August 8.

Calrec is providing a mix of Artemis and Brio consoles as well as six RP1 remote broadcast mixing systems to expand NBC Olympics coverage over a wider number of events while maintaining the same high quality. RP1 helps to reduce production costs and increase content output.

In total, there will be six Calrec Artemis consoles in NBC Sports’ International Broadcast Center in Stamford, Conn., with a 64 fader Artemis and a Brio console in the Main Control Room in Tokyo. Also in Tokyo is a 32 fader Artemis Beam handling the audio in the 4K control room for “immersive” audio broadcasts, and two 40 fader Artemis consoles used in NBC Olympics’ fly packs for ‘immersive’ beach volleyball and golf production. There will be full IP routing in the IBC so all Calrec consoles will have AoIP interfaces connecting a variety of fixed format and modular Hydra2 IO to an IP router.

For the remote production workflow, six RP1 units will connect NBC Olympics studios in the IBC with Stamford control rooms, as well as two studios on-site in Tokyo, basketball and volleyball venues to their home control rooms. Two Brio consoles are also in use at the downtown studios splitting the audio for redundancy between RP1 and Brio.

Find out more about RP1

NBC Olympics are very fortunate to, once again, have Calrec support us during our Olympic Games broadcast this summer in Tokyo. The quantity of Calrec Artemis consoles in use between our Olympic broadcast centers in Stamford and Tokyo is only matched by the number of Calrec Remote Production (RP1) units we have in use. Calrec consoles and technologies are the preferred choice for all NBC Audio mixers for reliability and ease of use.

We are delighted to be supporting NBC Olympics again by providing equipment for its presentation of the Games, especially with remote production on the rise. Our RP1 units enable a workflow that overcomes challenges like latency and control that have previously been barriers for remote production models. Having RP1 used for NBC Olympics production of the world’s premier sporting event, illustrates perfectly the direction the industry is headed in.

Vice President of Sales at Calrec 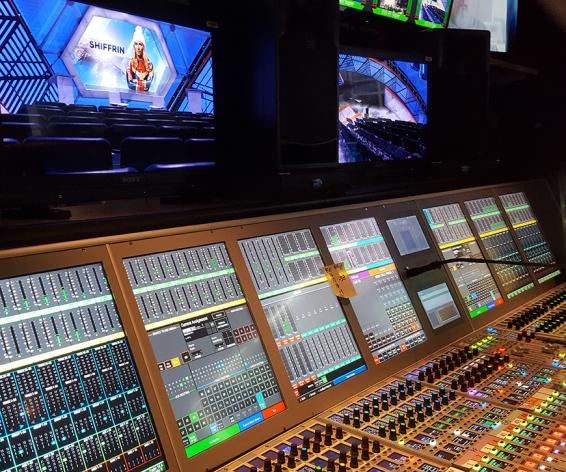 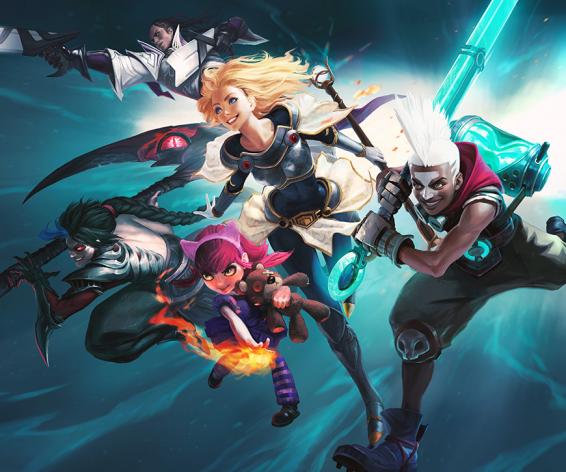 CALREC CHANGES THE GAME FOR RIOT 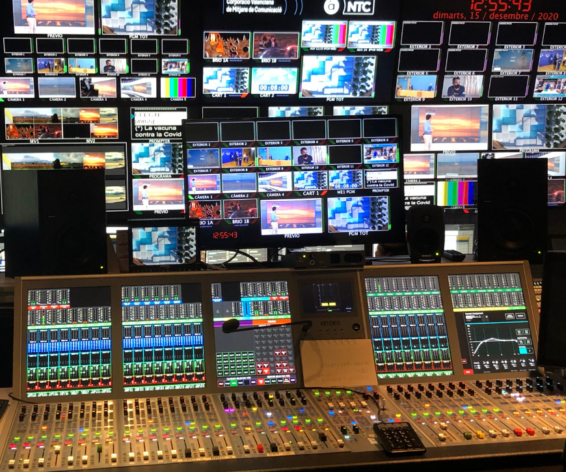