Calrec’s Artemis audio console is proving to be a success for broadcast audio engineering company and rental service Drop Ship Audio in Los Angeles, California. With 340 channel processing paths and powerful Bluefin2 and Hydra2 technologies, the new Artemis console is being used on a popular reality show in its fourth season, installed in a studio with a major US network.

Drop Ship Audio is no stranger to Calrec. The company owns two Brio digital audio consoles, the most powerful and compact console in its class, and previously a Summa console.

With regard to its new Artemis, Sean Prickett, Owner at Drop Ship Audio said: “We’d been looking for a larger, full-size fly-pack console to replicate more of the experience you would have in a traditional TV truck. I mixed the previous three seasons of this reality show for a major network on an Apollo and the ability to have the same workflow and familiarity as the previous seasons made the Artemis an obvious and easy choice for our work on this fourth season.”

Prickett also uses Calrec’s Hydra2 networking capabilities, which provide scalable audio networking with other consoles and routers so that a large number of inputs and outputs can be shared and controlled regardless of the console’s location. In the console’s current configuration, they are using five Hydra2 boxes for I/O.

He continued, “As a company, owner reliability and support were at the forefront of the decision and we know that Calrec delivers on both fronts. Another big selling point is whether I am mixing a show or one of my colleagues is, I know they will be comfortable and familiar with the console, which saves a lot of time.”

Dave Lewty, Regional Sales Manager at Calrec, said: “We’re always very pleased to see returning customers. Drop Ship Audio works with an impressive client base on some very high-profile productions. This is a testament to the excellent work they do, aided by the power and performance of this Artemis console with its flexible control surface and uncompromised overall quality.”

Experience the power and performance of an Artemis first-hand! Request a FREE demo – Email: demo@calrec.com 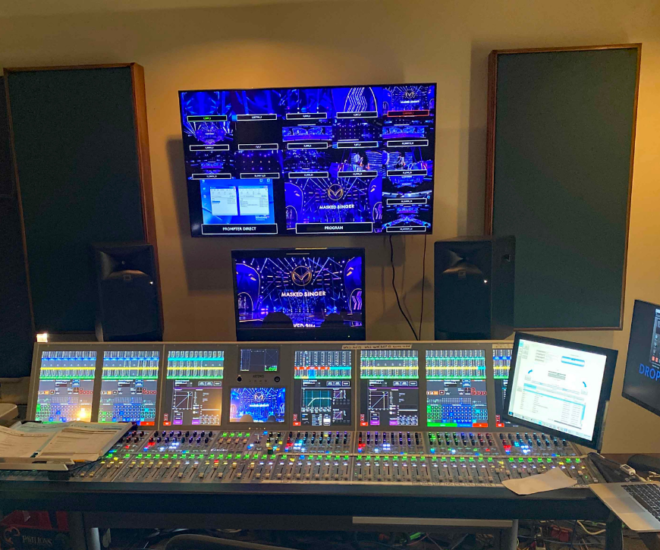 Missed our previous posts about Calrec's US installs? 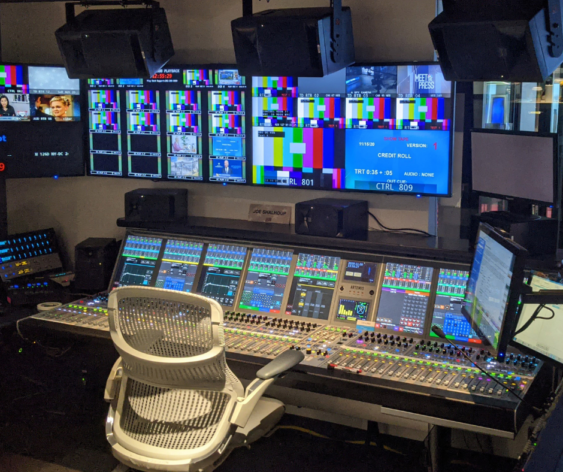 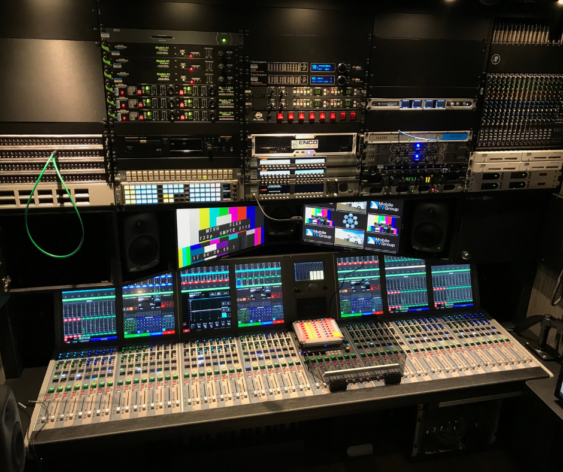 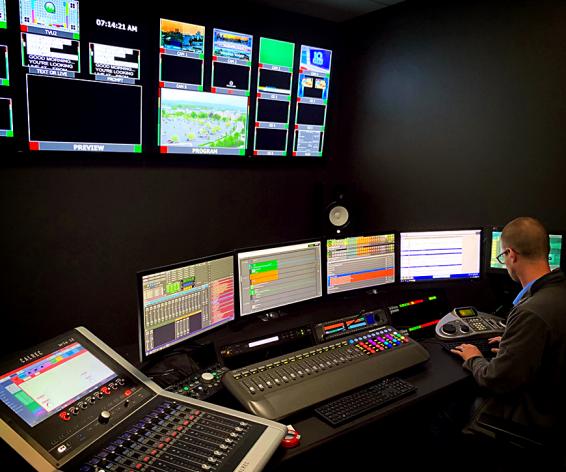