How Can We Help?

Calrec is a leading designer and supplier of broadcast audio mixing consoles and equipment, relied on by the world’s most successful broadcasters.

From Premiership football and the Superbowl to ‘X Factor’ and ‘Dancing with the Stars’, if it’s live, there is a good chance it is mixed on a Calrec.

Over the last 50 years, Calrec has shaped how people listen to television and radio and has earned a reputation for innovation, build quality, reliability, and audio performance.

Calrec’s range of broadcast mixing consoles, remote production and audio networking solutions, its understanding of AoIP and IP infrastructures, and its work with third-party integration, means Calrec is at the epicentre of changing broadcast requirements.

I want to work with Calrec

Get Your Copy Now 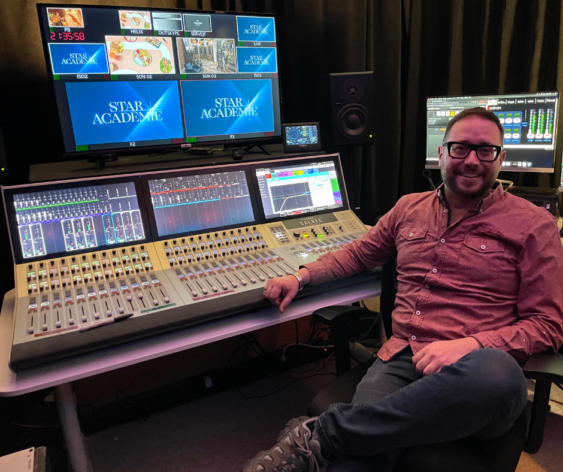 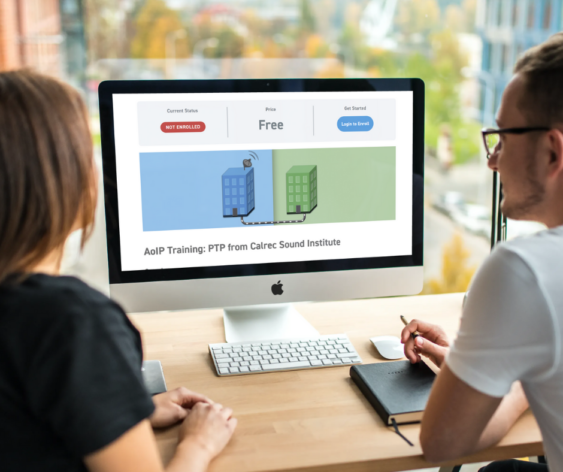 Brio is the most powerful and compact digital broadcast audio console in its class. It is a plug-and-play fully-featured broadcast console that will meet your needs for years to come.

Calrec Connect is a free stream manager which manages every AoIP stream and device on the network and adds essential broadcast functionality. It looks at your entire broadcast workflow and covers IP devices regardless of the manufacturer.

Calrec has all your networking options covered! All Calrec equipment can sit on an IP network, a proprietary Hydra2 network, or a combination of the two which enables you to migrate to IP at your own pace.

Robust and scalable DSP platform with IP connectivity! ImPulse is a powerful audio processing and routing engine with AES67 and SMPTE 2110 connectivity.

Radio that grows with you! Type R is a modular, expandable, IP-based radio system which can be tailored to operator needs.

If you are looking for a practical remote working solution, Calrec has all the answers to keep you on air, wherever you are. Find out more about our remote workflows and Calrec Assist web GUI.